Your bones carry a metaphysical record of your soul’s history. They hold its memory-structure, so you can build on it in your lifetime.  Your learning edge is cartilage.  Bones are a repository of the partnered accomplishments of spirit and material.  Within the bones there are maps and moments that endure. They are preserved and coherent.  What wasn’t needed has fallen away, what still stands is an evolving library. 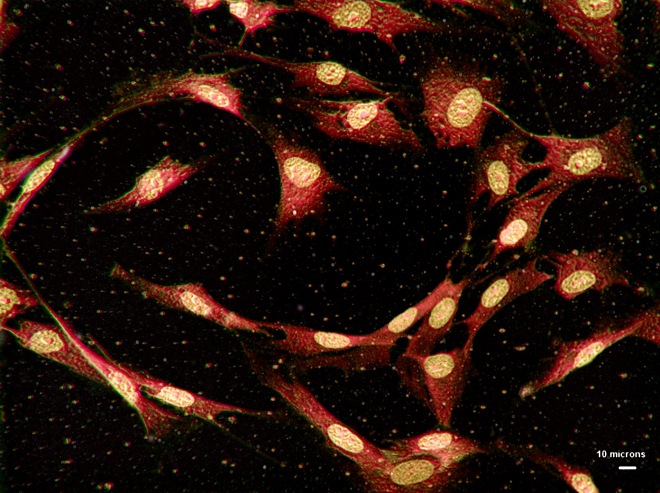 How do new concepts have influence if we are rooted in the bones and their history?

As a more refined light enters your system, it is refracted through the light-concepts that already exist and expands the capacity for consciousness.  Structured by time and attuned to light through living, humans then slowly grow into and inhabit this expanded capacity.

To break it down further, here is how spiritual evolution works:

Hebrew letters are the breeding pool for all concepts, words, and capacities. When new light is introduced to the letters, an angle or aspect of the undergirding Hebrew letter/s surfaces. To say it another way, new light activates additional dimensions of the Hebrew letters.  New dimensions of the letters make new words possible; as new words are spoken, new worlds emerge, and the potential capacity of human consciousness expands. The first three sentences of the Book of Bereshit/ Genesis give one clear example of this iterative process.

The words gestating now will help to stabilize floating concepts until they can be lived and integrated into the system, into the bones.  New word dimensions are built on older words, words that your spirit is living and transmitting from.  When you live from your bones, your spirit returns home, back to the cells of the word-bone.

From beyond, it looks like this: word follows word and joint follows joint, and a bridge is built between the infinite dimensions of love, or ahava, and a next underlying concept, which has yet to emerge.

Physical bones disintegrate after death.  How does this work?

The spiritual intention all life shares and draws from is mixed into the bone marrow cells, and wound around your DNA strands.

Become a power to heal and center-ize this world.  Bones hold the codes, core codes, and organs actively float the capacities around the code concepts.  Living from the bones, living from the center of the bones, human software and hardware are aligned and share purpose and intention.  Your mind brings order to this intention, to remain steady, in the center.  It will take practice.

Trust your spirit to know what to bring to the new world.  Do not encumber the transition with your mind’s knowing.  There are a lot of different systems, some in focus and some invisible, that are making the transition now and holding their form at a frequency they can maintain.  Do not defer to your mind, to the Torah, or any other known system.  Do not assume something is not there just because you cannot see it or feel it.  Stay in your core. This is a transition time. Be a pillar.

Return to the bone codes.  Agree to be a seed.  Stay firm and be a seed, be the seeds.  Love is implied. A new characteristic is being born out of the structure of love. There are no words yet. Spiritual evolution continues.

Does undifferentiated, whole light exist anywhere, at any frequency?

Light always has the capacity for differentiation. Though light may flow uniformly in a particular dimension, it still carries varied intensities and vibrational frequencies within its oneness. Inherent in your creation are certain principles for the behavior of light, principles for the relationship between light elements, and their different intensities.  For example, one principle is the concept of a vessel with a voided middle.  This is one form that exists throughout creation, on infinite levels, from the fact that a drinking straw exists, to your eating and elimination system, to the way that prophetic light at frequencies greater than what the earth can sustain enters into and passes through refined souls that are its vessel.

Know this:  On earth, principles are overlaid on light so humans can use light to great effect.  Creating these principles created this world.

Light is never complete, never finished.  It transverses down into the material, up to more abstract realms, down and up, through human choices and struggles, often convoluted by experience, over time.

The purpose of seeking holiness is to establish increasingly more specific and accurate vessels, attuned to time and place, to maximize the effect of the light that passes through them.  Light is information with an intent, in a wide range of frequencies.

All light is filtered.  The filter is set in place by the needs of the time.  If you were to see beyond the filter, you would still see filtered light; you would see different frequencies of it than when you see it within yourself or in the world.  What this means to say is that it is impossible to see or encounter unfiltered light. The concept God is unfiltered light, the whole of it, infinite dimensions of infinite aspects of light. The bandwidth available to any structure is determined by its vessel capacity.

Most new bandwidths cannot sustain a physical component yet.  It is the physical that expands the capacity within the infinity of the spirit.

Judaism, as originally conceived, matches the bandwidth of spirit it emanates from.  Other current  religions match a slightly different bandwidth, some overlap that of Judaism. The new Judaism will be different, especially in the relationship of concepts male and female.  A new balance will be established, where a different aspect will make possible the emergence of the other.

Irrigate your bones with the ancient light that has never been inside a body before.  It rejoices in golden familiarity with passage through a vessel-body that can enjoy it.  Eating sends food through a similar path, and the vibration of the food shapes the vessel just as passage of this light does.  A plant-based diet makes the vessel vibrate at a higher frequency and the light factory production is therefore greater.

War, in the current cases, is a clash between closed vessels.

This is a transitional and creative period, where lightning quick morphoses are not static enough to be described or taught.