Every sacred text is a collection of screens at varied frequencies, hyperlinked back to undifferentiated light, to the source of light. Another way to say this is that the sacred remains alive and continuously updates itself through the hyperlinks in these texts. This hyperlink system is a portal for holiness. For example, in the Torah, the Yud is sometimes a hyperlink to source energy;  spiritual evolution is channeled in through the Yud.

Focused human spiritual awareness ripples through the cosmos to affect the vast layers beyond it.  When you commit to being an instrument of your soul and yield to the light information stream passing through you, you build hyperlinks to holiness from which all humanity benefits.

Good and bad, right and wrong — these are crude constructs that can be superseded by a different choice: “toward more” light awareness or “away” from it.  This is the mission of evolved light beings, to choose more awareness of light. The “tree of life” and the “tree of knowledge” are collaborating, to establish a landscape of concept integration. 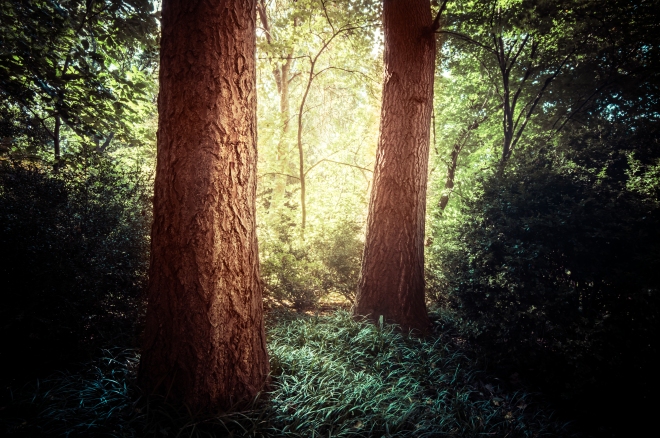 What enables the system to desire more, to become what does not yet exist?

Every concept is like a puzzle piece, with a tab on it that connects to another piece.  The nature of the tab is to look for what is beyond it. These tabs or hooks bestow the inherent desire to interlock and to expand.

How do we combine compassion with faith, in this time of uncertainty?

The universe’s spiritual physics are consistent.

Justice is the perfect balance of light and dark, closed and open, based on choices made.  Court justice is an approximation of this and is important; the attempt to pursue justice is fundamental, though elusive solely on an intellectual plane.

Prophets are like computers able to read the coded underlay of humanity. The prophetic vision is an original stream of creation, full and intact, whole, with tumbling Hebrew letters rushing in light.  A prophet can interpret the stream of humanity’s letters.  In that stream there is no sense of time, and almost no distinction.  There has never been a sacred transmission that is entirely accurate.

Seeing how things work metaphysically is not prophetic.  Knowing how they will work is prophecy. 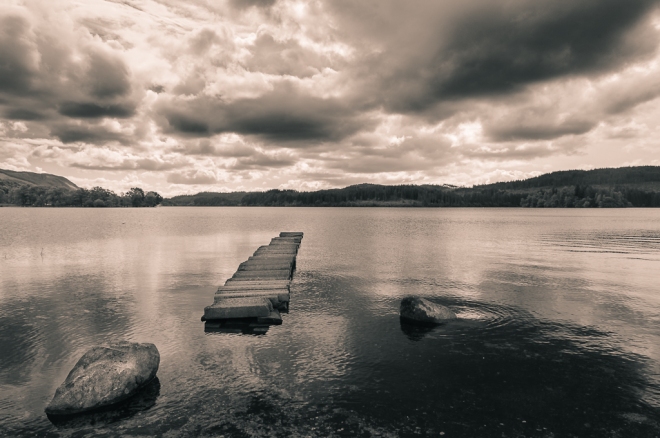 The horizontal flow of light is calm and evenly spaced, because it has already been received and resolved through living.  Horizontal light is the processed stream of  human consciousness.

Vertical light is the raw influx of the sustaining but fiery and un-integrated codes of creation.  You live at a node on the light net where horizontal and vertical cross.  Process the vertical that passes through you while at the same time holding your place in the horizontal continuum of resolved light.

Your individual identity is meant to be just coherent enough to sustain the mirror of the other side, so healing can take place.  You have an independent identity, but it is a membrane. Think of identity as a temporary membrane that holds a set of concepts trying to evolve.

Extreme individuality, where integrating the other side is blocked, is an imbalance in the concept of separation.

Stay in your line. Do not combine messages with another human channel.  Respect the space between each channel; as we said before, do not mix water from different wells.  What we mean is: do not dilute the direct power of these transmissions by mixing them with transmissions to other channels.  Stand strong, stand solid in your exact place and do not compromise these messages to establish common ground with others.

How does channeling work?

Concepts pass through vibrational membranes that ground them to the communication intent.  As an idea passes through the membranes, on its way to earth, it becomes thicker and more defined.  Time is established in the instant when a pure spirit concept hits something more limited than it, when it encounters a physical layer it is attracted to.  In that meeting, time is set in motion.  Time is a by-product of creation.

Layers the Ari pulled down, established, and spread out make the everyday easier; they are guides.

This alignment with source is not a responsibility, but a pleasure.  Pursue pleasure, the pleasure of the spirit, enjoy the light passing through you.  Stand in your exact place and open, without hesitation, as channel, and you will receive the flow of humanity and not feel it is large.

One purpose of living is to expand the membrane of the overall collective.  We become the future we create.