The Spiritual New Year is an intersection of endings and beginnings, where concepts lived meet those just born; it is a moment when human choice can activate additional spiritual dimensions and chart their expansion.

At the New Year, white spirals of possibility, generated at a cellular level, lay down new codes that undergird spiritual development.

Although people have an innate ability to choose the new, they may instead contract away from it. Contracting leads into a narrowing, non-creative spiral, where souls encounter what is already established collectively but not yet learned individually. 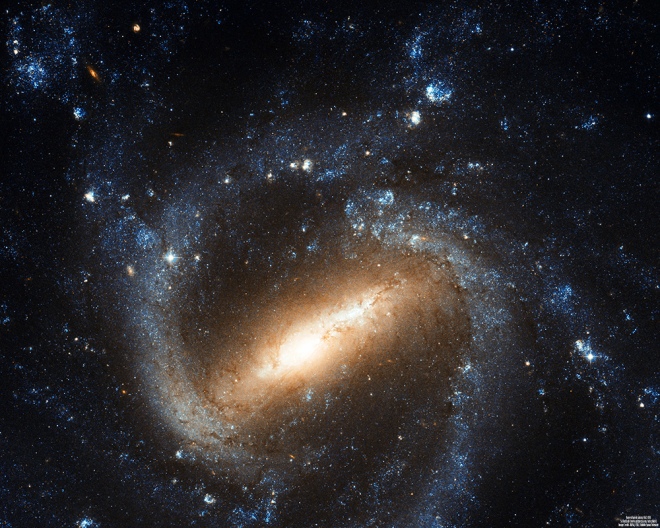 On this New Year, breathe into the choosing points with your full presence and awareness.  To breathe and accept, in moments, pictures, feelings and details as they arise, is to choose the light, and to activate the new in your cells and organs.

What is the connection between the New Year and reward and punishment?

There is no such spiritual concept as reward or punishment. While your mind may experience life as a series of delivered rewards and punishments, the soul system does not. You are the only variable, the only unpredictable variable acting on a system that has purpose and pattern. There is no force outside you or greater than you. More light develops as a combination of the vibration of the collective, and the individual – on both scales at once.

Where is the blueprint for living stored and how does the system know what is next?

The metaphor of a blueprint that is consecutively revealed is inaccurate. The underlying program for expansion of light is fully present.  Spiritual light, like the sun, is constant. But like the earth,  humans revolve and evolve through it, in a light-shadow-light-shadow rhythm.

Commit, then, to the wispy light at the first moment of the new spirals generating out of you, and see too where spirals initiated last year were completed and where others were not fully realized. As the construct of time gradually dissipates, humans will have the possibility of infinite such white-points of choosing.

What is the collective?

The new spiral of the collective subconscious is a collaboration of every main soul. The full and collective constellation of all the new light junctions comprises the leading edge of creation.

Prayer used to be like an instruction manual that highlighted choosing points or light junctions. Now, instead, breathe deeply with awareness, and trust the spirit, without judgement.

The new spirals set to be lived will establish measured, balanced, and structured love.  What you have seen in glimpses as the new justice-love combination will become a rhythm of consistent love.   Justice will provide the even measure for horizontal, balanced love.

What is a year, from the soul’s perspective?

A year is a set of openings or opportunities for soul development.  The sequence of days supports the soul’s journey in time.  Each holiday or notable configuration of the planets provides a rest stop and a boosting opportunity.

Holidays make it possible for interim transformation. For example, Chanukah consolidates the seventy-layered skin of a new spiral concept and escorts it onward.

Trust the program of the soul. The bridge to the new has been built of spiritual concepts and intentions.  It is now time for the bridge concepts to be lived and grounded.

Aish Ratzon, the Fire of the Will. Live into the innate, driving desire for light.

What is the role of Judaism in this New Year period?

Judaism, as it is practiced, has the ability to help mediate between the human skin and the core of the soul.  There are some parts of Judaism, in practice and in words, that are direct routes into the soul, and others lead to a spiritual false bottom, a dead end that is cut off from the currents of new light. The human body is constructed to carry the codes of infinity.  The body changes shape as the light running through it does.  Judaism will change too.

What the role of Michael Angel?

There is an infinite core of light, and it has no name. To reach you, the light must be screened or diminished. Michael Angel is a name for the channel through which the infinite column of light passes to reach you. Michael Angel is a name for a universal light screen that filters in what can be lived and constricts the full intensity of infinite light.  This constriction is created by your needs and not the predetermination of an outside intelligence.

It is impossible to communicate how obsolete the concept of an external and separate god is.  God is the human soul and god is inside you. About fifty years ago, light changed its contract with human souls and the charter between light and light. In your year 1965, a new spiritual consciousness began. Here. See. Now. This is the end days where light fragments are recharged and returned to the whole, by choice and through living.