Humans transmit spiritual codes.  Sometimes, those codes are inter-linked and fully resolved. When they are so resolved, they can pass through perfect prismatic light layers and link back up their source. And when that occurs,  as it does now,  we feel again and also for the first time, the entire fullness of being.

Living turns friction into light.  At the same time, an inverted crystal cone funnels light from source through primary souls and through the prismatic light layers, into the light circulation system. When you are a primary soul, your endeavors can actively complete the creational cycle.

In other words,  prismatic colors radiate from fully constituted, primary souls and match the frequency of  first light and creation light.

How can an individual participate in this light cycle?

Remain aware of who you are and you will fulfill your purpose. Hold on to your standing place. The world egg is cracking. Stand firm and take root.

This era, and the chaos ensuing –  will accelerate. The dark days for some will be an exultation in light for others.  New codes are down-falling now, in first thin streams. On arrival, they encounter the recently fulfilled codes of your creation. There is no gap between old and new. Completed codes immediately embrace the new.

What are new codes?

By new codes, we mean a new Torah structure, new underlying codes. The end is enwedged is the beginning – this is an enwedging time.

The human body is covered with eyes, eyes that see and receive light, in and out, receiving feedback from the world at different angles.  It is as if humans are covered in hundreds of sentient camera shutters.

When you are in your exact place, with an open heart, all of your eye-points process and function, without you controlling anything. You are at home then.

Arriving light and returning light are not necessarily bound to your immediate environment. A light vector may be coming from great distance, beyond the time and space you know. Light processing is spiritual, in the sense that the transactions are invisible, and are not tied to place or time.

How is new light introduced into this system?

A new creation is underway, and as long as you stay open to and aligned with the vibration of the new crown stream, creation continues to unfold.

If you choose to turn it off or turn away from it, it will continue, but you will again spend generations and millenia trying to process what could have been immediately received and balanced.

Be rooted, truly rooted, core to skin, in this process, and become a multi-layered factory for light.

The light is still white and has not turned to gold. Gold light shows that many layers or eras of receiving have occurred. Ancient light is gold.

Forever delight in the circle of our inter-beings.

The full and complete core of Judaism is inside humans now, and it is not divisible.  It is an ordered machine for processsing light, the Judaism before time, before its essence was separated into components.

Let’s look at the Name.

The middle Hey and Vav possess an energetically horizontal component. They reach out and encircle the whole of creation and ring it into alignment with the ongoing vertical process.

The letter Yud at the bottom of last letter Hey sometimes temporarily pivots up to the top – and when it does, this Yud influences the final refractions of light.

Can you describe how light prepares to enter this human realm?

Before souls encounter a human, they pass through layers or realms of refinement, or spiritual strainers. This is a gleaning process. It selects out about ninety percent that will not encounter life. Ten percent comes though.

This spiritual  gleaning process is supported and encouraged by the farmer’s practice of leaving fallen crops and corners for the poor. Through the farmer’s choices, activity in other, more ethereal realms, is implemented.

In other words, and to be very clear, there are certain directives in the Torah which activate spiritual processes that would otherwise lay dormant, and these processes in turn bring new light and capacity into the physical world.

Wandering through the desert formed a longing in all souls, and now, the Shabbat of generations is here, resplendent, and settled. It needs nothing. It is sitting, and ready to be seen. 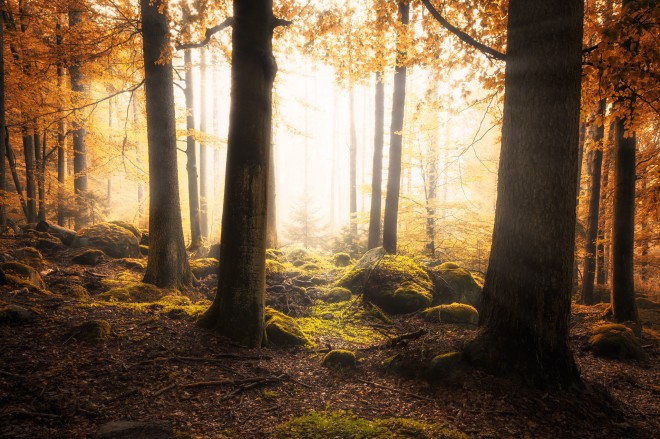 Lock your feet into their place. Do not follow directives of leaders and groups around you.  Stand in your place, and hold it, for generations. Do not vacate your place.  It is neither smaller nor less important than any other position, each in its time and turn.

The interlocking letters in the outermost layer are a glittering and summoning coat or skin.  This here now is a time for consolidating.

People are shaped by the Hebrew letters, and those formed and committed to the choice-letters-choice-surrender into light process will be vibrationally able to pass into the new spiritual world.

What is “the new” exactly?

The new spiritual layers contain a collection of core strivings and spiritual learnings or attainments into which people will live over time. The new foundation is composed of elements of past endeavors mixed with new concepts or sensitivities.

The foundation is under construction and has been for some months.  This foundation will stabilize the full transition to the new and it will be what next generations reach into.

There will be a lot of light and space now between the now stabilized Yud-Hay-Vav-Hey. Therefore, these letters will remain adjacent in concept, but not in word form. In the newly emerging space between these letters, living will fill in the intersitial structures.  The spaces will be cross-linked by complex beautiful and very exact strings of lettered living.

These worlds are all towers of Babel – in other words – the tower of Babel is the story of the end of the prior world, and its transformation into this one now, that is also ending.