Your souls carry unhealed wounds and scars through generations.  Souls strive for more resolution in each lifetime.

Is the Exodus of the Jews from ancient Egypt, which is infused in the religion, still a useful referent?

You re-tell the story of the Exodus from ancient Egypt every year because it is still relevant. The journey from Egypt to the “promised land” continues — it has been an ongoing multi-dimensional  effort to heal devastating spiritual alienation and abject hopelessness.  This goal of this process — which has been continuous, from then until now — is self-creation.

It is more important than you can imagine that souls affected by the brokenness from ancient times are able to heal themselves now.

The ease of entry of the new depends on repair of the old. 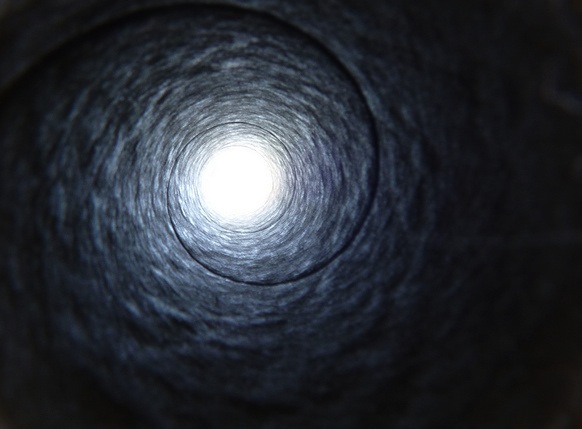 What are the factors which determine when it is time to replace the old?

The timing is accurate and transformation is well underway.  The change process has enough traction now that you can say, “we did it”.  At this point, it would be more difficult to retreat to old modes of connecting to your soul than to let the new unfold naturally.  Even though few humans can see it yet, new foundational elements are in place and the change they will bring has a quiet but sustained momentum.

We said that those souls which experienced Egypt would be cut off from this mission if they ate bread on Passover, if they did not remember the wounds they carried and the responsibility to heal them.

Despite a lot of forgetting, the collective subconscious has evolved.  Some people have managed to transform the wounds of spiritual slavery to spiritual freedom, and have entirely “left” Egypt.  Most have not — there are many in between stages.  Without synchrony, each soul lives in its own era, so to speak.

In this time, people in the same community — neighbors, friends, family — can be living in entirely different spiritual eras.  The large differences between the healed and the broken, the spiritually connected and the remote, create adjacent individual realities.  From a seemingly common experience, there is rarely a consensus on what occurred and what was learned.

A healed soul evolves more quickly. It has learned how to transform human experience into freedom and light. The more an individual soul is broken and alienated, the more slowly that soul can be made whole now. The more a healed soul transparently reflects the emanation behind the Ten Commandments, the lighter it is.

Some spirits model a repeated slavery to outside systems, others model the freedom to create.

From darkness to light, from opacity to transparency: this encapsulates the essence of the journey from Egypt to the “Promised Land”.

For some souls, spirit time is accelerating.