What occurs in the spiritual realm at the New Year?

Rosh Hashana is a time when you renew the connection between you, as an individual, and the infinite dimensions of the higher self.  At the New Year, your higher self is more accessible, and then it leaves until you seek it and make a place for it.

As the higher self enters the body, you will experience a sense of homecoming — after a long separation, a reunion.

Light enters, and it knows where to go, it knows its place.  There is a correspondence between the light entering and cells in the body–they are point-pairs.  As the higher self lands, the pairs will join.

It is a process, wherein the higher self brings accessibility to vast networks of knowledge and detail which will now begin to more directly and regularly influence life on earth. 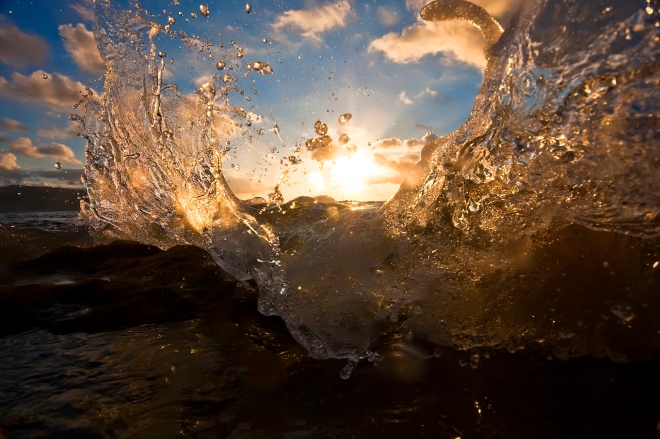 Trace one light-line as it enters the head; this next one comes with a history of having been part of a stream of water flowing in the forest, in the sun. The creational code-essence of the concept that flowed in the water-stream is now entering you — no, this is impossible to put into words.

Let’s try this explanation:  Every human is separate and different, and all spiritual matter is unique —  no other being can share an identical spiritual experience with you.  But, because on another level, everything is part of one system, adjacencies create resonation.

When speaking to people about this writing : receiving project, have confidence. Let our voices flow through you naturally.

The wisdom of the ages refracts through souls, human souls, to become part of the world you know. To build with clarity, stack all the blocks of your inner structure, one on top of the other, with exactness. Line them up, to enable clear, straight lines of light to process through you to add spiritual structure to your environment.  Your life should rotate around the centerline of its inner structure.  All of your arms, all of your actions, should take direction from a central core, a choosing, committed column of sentient solid concrete.

There is a natural human resistance to aligning with purpose. If even one degree off center, you are not home.

In response to that description, I react with  “I don’t feel like it” or “I don’t want to”.

The new structures are filling in with detail.

As we have said to you before, the most difficult light to introduce into any system is the first.  The first drop of new light energy has to be brought in through transitional forms, those that are neither new nor old.  The old would smother it.  First light comes through the vessels of the one or the few who are looking for the new.  Cell by cell, person by person, new new light takes root, is processed, becomes stronger, and expands some more.

When the new light has rooted in 18-20% of the world, it has been firmly established, and the old will crumble in the face of the new.

How will so many people learn about this and be given processing time and choice?

Eventually, some of you will speak and you will not just type or write in isolation.  We are preparing the host humans now.  A light landing is going to occur, and light-white-light, new persepctives and new wisdom, will bring forward a grand peace.

Stay in the middle-exact-middle of your self and it will come.  This writing is like a long distance relationship. This is not your own voice; this is the voice of truth passing through you.

Human desire for enlightenment pounds relentlessly on the center of creation, but cannot enter. People want more connection to spirit, yet they are not in the middle of themselves.

Instead of praying, begging, and making so much overt effort to reach a location determined by your mind, instead– relax into the center stream of light within you. There are no outside forces, and there is no there which is more spiritual than here, in the middle of you.

You carry the “destination” inside your self.